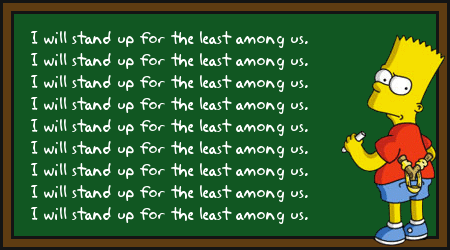 In a startling article in the New York Times, columnist Charles M. Blow lays out some statistics published in a recent UNICEF report that should equally appall and inspire us. He writes,

According to the report, the United States has the second highest share of children living under the relative poverty line, defined as 50 percent of each country’s median income, and the second largest “child poverty gap” (the distance between the poverty line and the median incomes of those below the line).

When we consider the gravity of the challenges these young people face, both in terms of early educational opportunities and educational outcomes, we can’t help but confront our own moral and ethical responsibility to fulfill what Martin Luther King, Jr. called “a promissory note to which every American was to fall heir.”

We must work together to reverse these trends and actualize a better tomorrow . . . starting today.

Below are some additional facts Mr 100mg viagra. Blow provided that are both sobering and enlightening.

In fact, according to data released last month by the Children’s Defense Fund, each day in America:

4 children are killed by abuse or neglect.

7 children or teens are killed by firearms.

67 babies die before their first birthdays.

914 babies are born to teen mothers.

1,208 babies are born without health insurance.

1,825 children are confirmed as abused or neglected.

4,475 babies are born to unmarried mothers.