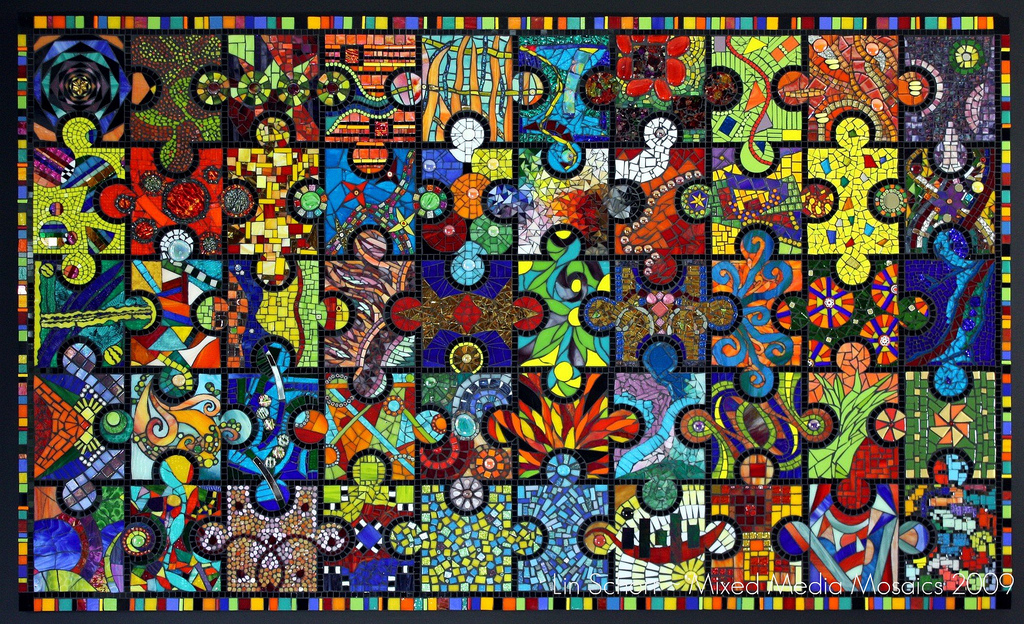 The following is a guest post by Annie Paul Murphy – book author, magazine journalist, consultant and speaker who helps people understand how we learn and how we can do it better. This post was originally published on her site, The Brilliant Blog.

What makes a group intelligent? That is: what enables a team of people to effectively solve problems and produce solutions? You might think a group’s IQ would be simply the average intelligence of the group’s members, or perhaps the intelligence of the team’s smartest participant. But researchers who study groups have found that this isn’t so.

1. Choose team members carefully. The smartest groups are composed of people who are good at reading each others’ social cues, according to a study led by Carnegie Mellon University professor Anita Williams Woolley and published in the journal Science. (Woolley and her collaborators also found that groups that included a greater number of women were more intelligent—but the researchers think this is because women tend to be more socially sensitive than men.)

2. Share the floor. On the most intelligent teams, found Woolley et al., members take turns speaking. Participants who dominate the discussion, or who hang back and don’t say much, both bring down the intelligence of the group.

3. Talk about the “how.” Many members of teams don’t like to spend time talking about “process,” preferring to get right down to work—but Woolley notes that groups who take the time to discuss how they will work together are ultimately more efficient and effective.

4. Make sure members spend time face-to-face. L. Michelle Bennett and Howard Gadlin, two high-level administrators at the National Institutes of Health, performed in-depth interviews with members of five teams of NIH scientists. The conclusions they drew from these interviews, published in the Journal of Investigative Medicine, point to the importance of bridging the physical distance between the members of a team. The most successful collaborations assembled regularly for video conferences, or better yet, in-person meetings.

5. Foster informal social connections among members. Sandy Pentland, an MIT professor who studies group dynamics, has found that the smartest teams spend a lot of time communicating outside of formal meetings. He tells of a call center where team members’ coffee breaks were staggered across the workday. Changing the schedule so that all the members of a team had a coffee break at the same time led the workers to do their work more efficiently and to feel more satisfied with their jobs.

6. “Modularize” the work to be done. Bennett and Gadlin of the NIH advise groups to break up big tasks into distinct chunks that can be distributed among team members. Just because you’re working together doesn’t mean each member must have a spoon in every pot. Make sure that the correct incentives are in place, too: if your teammate’s boss rewards individual achievement but not productive collaboration, it won’t be long before your team falls apart.

7. Make contingency plans. While no one wants to think about it in the exciting early days of a project, group ventures do sometimes fail—so it’s important for prospective team members to write and sign what Gadlin calls a “prenuptial agreement,” spelling out how responsibilities are to be allocated, how credit is to be awarded—and who gets custody of the work if the collaboration should falter.

Abstracts of the studies mentioned here can be found on my blog.